We can go one better, though. Using OrderedListenerProvider works fine, but it's not particularly domain-aware. It's still using generic terminology. Fortunately, because Listener Providers are so light-weight we can purpose-build our own. Let's build a caching-domain-aware object that we can configure and then use as a Provider. We'll want it to support multiple cache layers but also optimize the experience of using it so that it makes sense in context.

Here's what I came up with:. This class maintains 2 internal arrays: A collection of fetchers the base Listeners that will generate the data to be cached and a collection of cache pools. Both cache pools and fetchers can be associated to specific keys; that allows us to use the same Provider instance to handle many different cache key lookups, each with its own fetcher. Some fetchers will, as the name implies, make an HTTP request to get some data. However, they could also just do some expensive local calculation, say off of an SQL database or collecting data from modules using its own Event, as a Plugin Registration implementation.

Because the actual Listener for the caches is identical for any pool, the Provider internalizes wrapping the pool up into a Listener. That also lets it take the TTL as a parameter itself. It also creates a MemoryCacheListener instance on its own. There's no need for us to bother configuring it; it will just happen automatically. Now let's have a look at getListenersForEvent , as I think it shows off just how powerful and flexible the Provider design really is. While it enforces that the Event passed be an instance of CacheLookup , it doesn't really do anything with sub-types. You could subclass CacheLookup if you wanted to but since CacheListener is pre-coded it wouldn't really have any impact.

You could make a more robust implementation that did care if you wanted to, but that's optional. The first Listener it returns is always the memory cache Listener. That has first crack, always, so requests never leave process if they don't have to.

Then it loops over the CacheListener instances it has in the order they were added and returns those, but only if the cache key applies. In this example I'm just using exact string matching with an optional "all" case, but a more robust implementation could do some sort of key-regex matching or whatnot. A real implementation would probably also want to allow explicit ordering of cache Listeners. Recall that if any of those Listeners finds the corresponding value then the process is complete; the yield keyword means that this function stops each time a Listener is returned and no further work is done until the next Listener is requested.

Finally, if none of the cache layers found the requested value then the key-appropriate fetcher is returned, which will do, well, whatever it's going to do to produce the actual value.

Nothing else we've written so far needs to change! Configuring that Provider is then straightforward, and easily configured via your Dependency Injection Container:. Here, we create a new instance of our Provider and give it two fetchers: One is the RemoteFetchListener we discussed before, and the other is a new, hypothetical fetcher that builds some complex value out of a PDO-accessible database. Maybe it's a very slow query? Then it configures two cache layers as we saw before, one for APCu, the other for Redis. 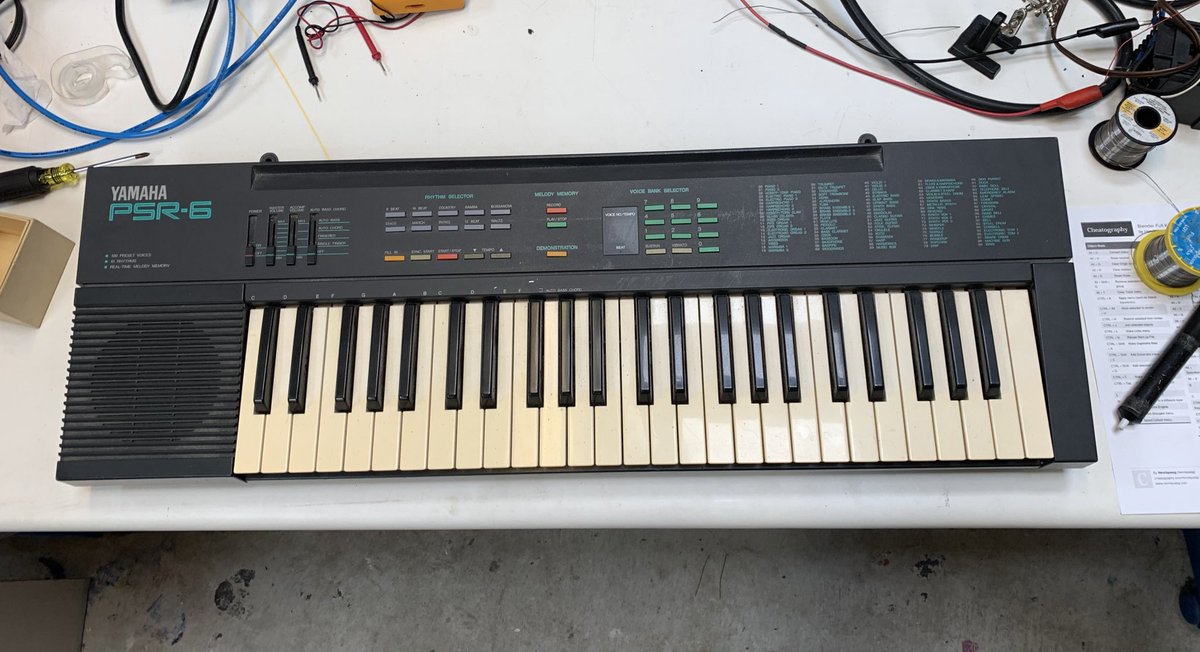 Note that CacheListener is nowhere to be found; it's been entirely subsumed by the CacheProvider. That Provider can now be passed into any Dispatcher, or more likely incorporated into a DelegatingProvider to handle just CacheLookup events. To retrieve the other value as produced from the database.

All of that is fully abstracted away from the caller. While not the immediately obvious solution, this design really stretches the capabilities of PSR What I really love about it is how decoupled it is. If you have only one web head so the extra Redis layer is unnecessary? Comment out one line. If you want to use Memcaced instead of Redis? Change that one line to pass in a different PSR-6 pool implementation.

Want to wire everything up at once and not have to handle it manually? I love this design, because it really shows off both the flexibility of PSR itself and the benefits of the Framework Interoperability Group's efforts in recent years. Not one piece of the above system is coupled to any concretion of anything. Environment variables are a more "standard" way of managing settings that depend on the environment no need to manage a parameters.

That won't be the recommended way though. Note that parameters. This is another change in Symfony 4 which will be discussed in a later article. As a nice side effect, it helps simplify how the Symfony environment and debug flag are handled by both console and web applications. Currently, the Symfony console tool can take the environment and the debug flag via the --env and --no-debug flags. With Symfony 4, this is no longer needed. No more. Just use. Symfony 3 has two web front controllers. One optimized for production. One optimized for development. Symfony 4 only uses one.

No need to remove the development web front controller anymore. No more security issue if you forget. You would think that the code is more complex than before. This is not even the case as we were able to remove a lot of "legacy" code. Thanks to environment variables. Thanks to PHP 7 and the removal of the bootstrap and class caches. Thanks to Symfony 3. Many projects have some custom scripts: a wrapper to run unit or integration tests, a script that runs the PHP built-in server, and more.

Indeed, it looks quite complex for simple tasks. On the other hand advanced concepts like cache tags are missing. So standardizing on the simple system will allow for incredibly complex use cases to interact with each other, via simple and easy to understand interfaces. If you plan to write implementations in a framework that actually uses PSR-6, your mileage may vary. This way you can write framework independent controllers or middleware. Again you will need to write adapters for target systems that do not use PSR-7 Magento 2 request and response classes for example are not PSR-7 compliant.

In most cases this is not worth the trouble. For example, a standard Magento controller will either a do something based on the request, then redirect, or b load data based on the request and render the page based on layout XML. In case a , it should be sufficient to pass the required request parameters to the library. 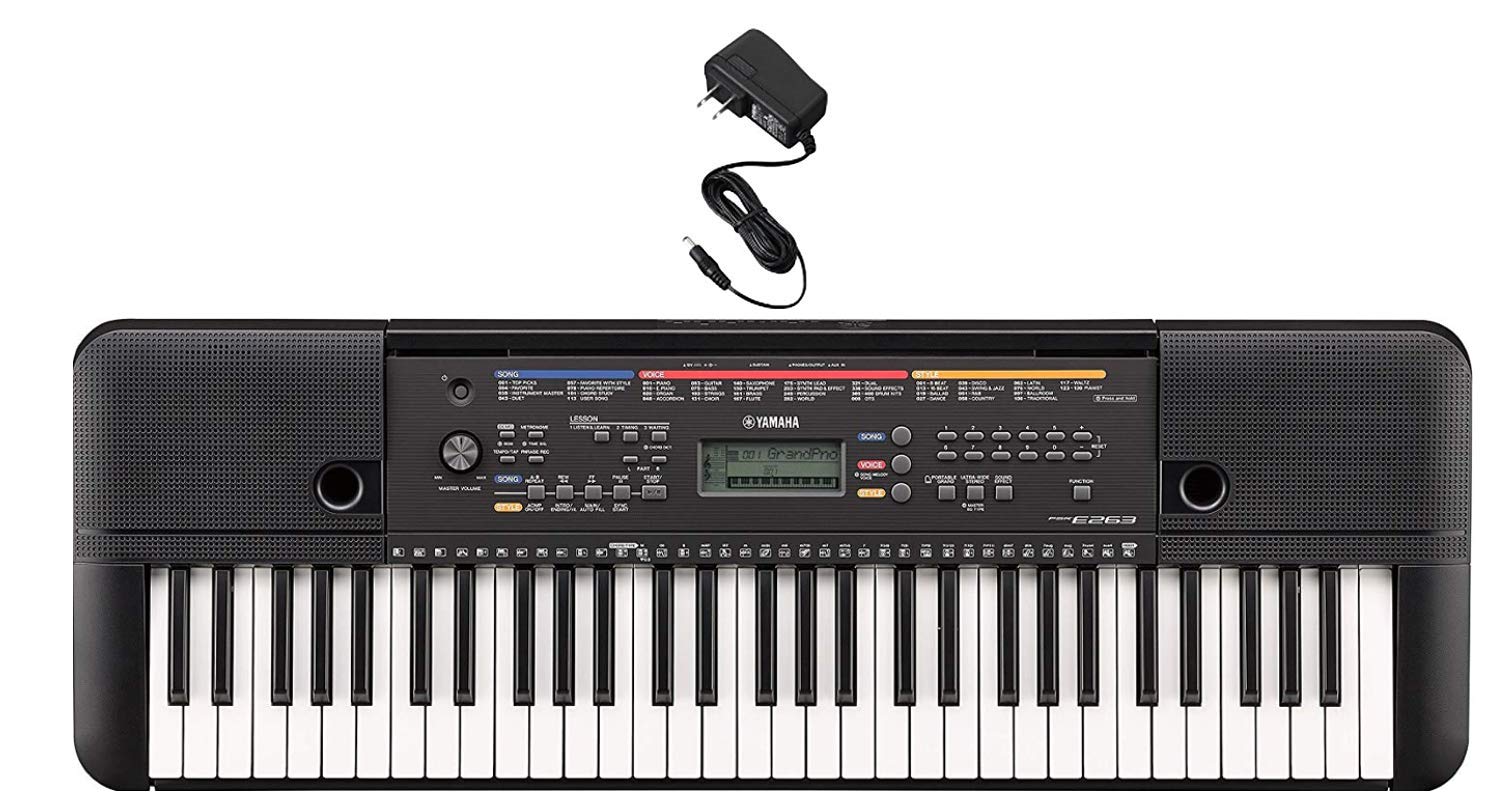